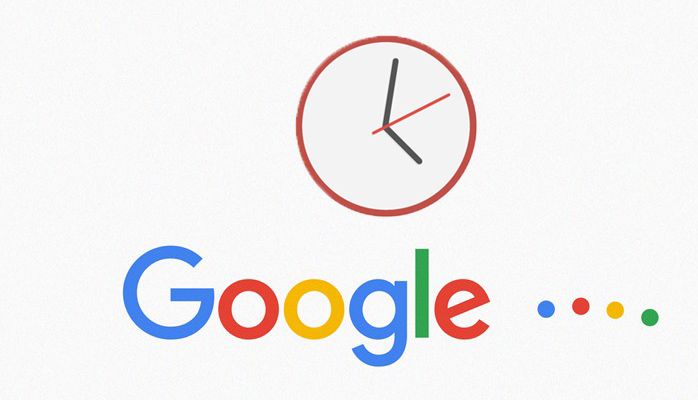 Don’t get me wrong, I admire what those guys did during the last 15 years. How they changed the world of searching for information, how they have disrupted the advertising business and earning close to one quarter of every dollar spent on advertising around the globe. (Though as was told me by one of my internal sources, they have no clue how they have achieved that…)

I also admire how Laszlo Bock – coincidentally a Hungarian from Romania – and his colleagues in Google’s HR department established all those points that we at Assessment Systems also follow on a day to day basis. How they discovered that right hiring is preferable to putting one third of your HR budget into training; that the right value and motivation set, and cultural fit are keys to corporate survival; that “culture eats strategy for breakfast”; and, that cognitive abilities and testing several competencies (leadership, “googleeyeness” amongst others) during a behavior event interview (so called BEI) is the best predictor of future performance at the company. We also agree with Laszlo’s late discovery that competencies will matter more in the end: you just cannot have a bunch of wiz kid Mensa club members, if they cannot interact with others and lack the skills to effectively implement their ideas or lack a sense of detail to create practical applications that work.

They have invested an enormous amount of time involving dozens of interviewers whenever they hired someone. They had radically decreased the time and personnel used up to 2013, but it still requires lots of working hours for interviewers and many months of waiting time for the candidates.

How and why has Google wasted 10 years? Well, if they would look around the internet for only one hour they would find a couple of reliable tools that already existed in the market in 1998-2000. Tools which, if used, would only take a quarter of hour to test all those competencies/and cognitive abilities. On this basis, two or three interviewers would be needed to cross check those points during a BEI session. Much faster hiring, fewer working hours, much less hassle for the candidate.

You can be Google too: you don’t need to be a one time startup with 25,000 employees; you can do the same even if you have one employee to be hired. Using the lessons learned by the big guys but applying them in a more efficient way is your right too!

Good luck with that. As many successful startup founders have said, in addition to team competencies and value set, timing (of the market entry) are the most critical two elements in building success.

The clock is ticking!

competency assessmentgoogle
Previous PostHow To Use LinkedIn To Predict Employee Performance? We Know It.Next PostIT is from Mars, HR is from Venus a.k.a major HR tech barriers 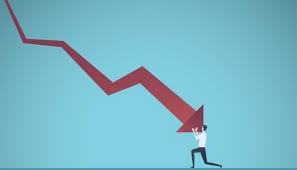 The Key to Economic Survival: Your Hiring Practices